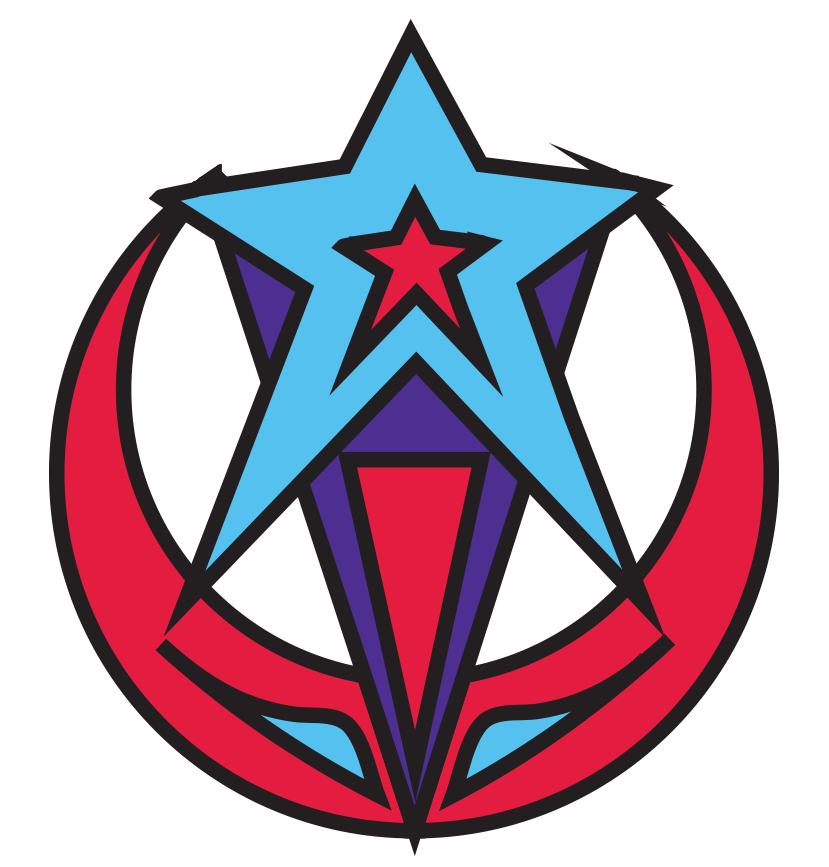 If you have no idea who "we" are, our story is entirely fantastical and unique. Simply put, although we are one physical and carnate individual that goes by the name "Melissa" in present day modern society, we are an accumulaton of 3 different past life experiences of our soul. Somehow, somewhere in between one of our past lives, our soul rent appart due to a severely traumatic experience that disconnected the personalities from the three experienced lifetimes, including the present one, and created this unique situation in the present incarnation. The failure of the personalities to fully merge has resulted in this case of 3 independent and simultaneously conscious personalities which are fully aware of each other while residing in one body, and thus, why we refer to ourselves in the plural! That's the best way we can explain it, anyway. We are still trying to figure out the whole thing ourselves for the most part! In an effort to do so, we have this driving need to share and connect with others out there who might have experiences of their own which they cannot fully explain like ours.

For one, we have the unique ability to hear all sound...in color. That's right. We have what is referred to as synesthesia. Other people like us can taste numbers, for example. It is a very rare phenomena and we honestly thought it was normal and that everyone could also hear in color. But then we saw a documentary on National Geographic many years ago explaining synesthesia. That's not all we can do. This physical form was born with very poor eyesight. However, we are able to "see" people's auras. Auras are basically the energy that their soul projects and is invisible to the human eye. A person's aura can have many different colors and can tell alot about the person. We are still learning to understand this ability. We have a variety of other abilities that are not very strong, but are certainly out of the ordinary. We can see spirits and other entities and can identify psychic attacks. We can and have helped others identify what is wrong with them spiritually as we are strong empaths. How all of this works? We honestly have a very vague idea and are only just beginning to understand what is possible and that there is so much more to what we can do. 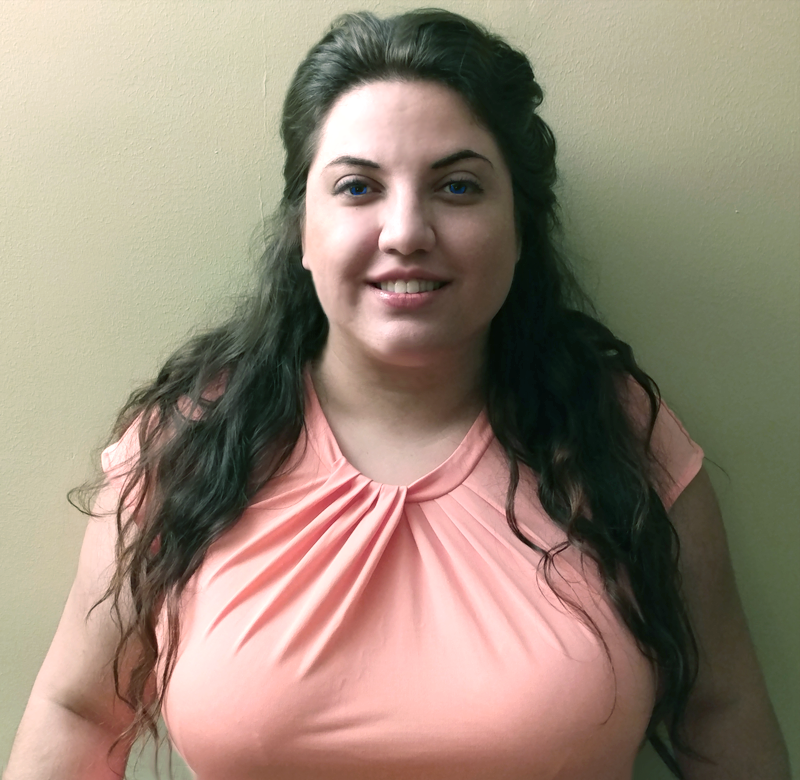 Ariyae, who failed to present herself for pictures this time, is a succubus born in hell and eventually somehow incarnated into our first human lifetime during the time of the Roman Empire's existence. She was born a farmer's daughter in the infamous Roman city of Pompeii. She and her 9 year old son died together under the volcanic ash that errupted from Mt. Vesuvius and devoured the city and its people. Her life was peaceful for the most part and she was married to a Roman soldier. The next reincarnation was Ekaterina who was of suspected Portugese descent. At age 15, she was sent into the care of a Portugese lord at the death of her merchant father at sea. The lord kept her tucked away at his country estate in Portugal during what we believe to be the mid-Victorian Era. The lord did not come to meet his charge right away and it was nearly a year before he did and promptly was taken with Ekaterina's striking beauty. He quickly made her his lover and rather than marry her off, kept her for himself at the country estate. So taken was he with her, that he did not put as much interest in his affairs at court and put them off to visit her more and more frequently. His advisors cautioned him against it and that he should tend more to his affairs and to his wife to maintain less scandalous appearances, but he wouldn't listen. He couldn't be kept away from Ekaterina for too long to the point even he could not understand his need to see her. His advisors spied on the girl through the country estate's servants and gathered information about her. Enough that they were able to easily incriminate the girl and charge her with witch-craft and sorcery. They convinced the lord she was guilty of enchanting him and she was promptly taken into custody by the law and held in jail for 3 months. She was pregnant at the time with the lord's child as well. This did not deter the courts from ruling against her and eventually sentencing her to a hanging and burning at the stake. After this, there is a period we are not clear on, but consider this second traumatic death the reason for the soul splitting appart as it did. There was so much sorrow and anguish felt. Ekaterina had been madly inlove with the lord and this betrayal had hurt her to the core of her being. We get the sense of aimlessly drifting in the spirit realm for a very long indeterminate amount of time after this death. The picture to the right is a picture of us now but with Kat showing herself. In her time she was very short just under 5' tall and had long wild black hair and dark sapphire blue eyes. Her lips were much more pouty and her hairline was heart-shaped. 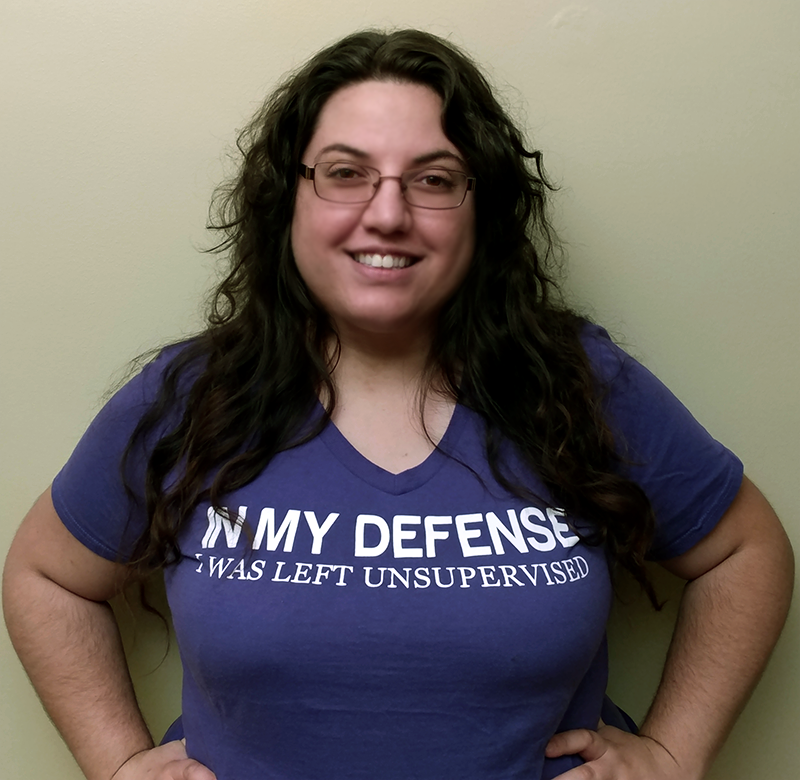 There is more that happened there of course, but we have still not completely remembered it all. Finally, this lifetime, present day, Melissa was born. The picture to the left is of Melissa today. It was at the age of 13 that she learned about reincarnation and what it was and that she could finally put a name to the memories of these past lives she had vague recollections of. She could astral project, she could see ghosts and hear in color. All these things over the course of this lifetime became clear to her and explainable. Then she met her soulmate and everything came full circle. He was the lord in Kat's past life, and Ariyae's husband in Pompeii. He also recalled these events and together they were able to identify more details. He is our husband now in the present and there is so much more to our story that I could write another ten pages of summary and still fall short. Together we are trying to piece together more information about our past lives and who we are as well as what we are capable of doing as the old souls we are. As we figure things out, we want to simultaneously provide an engaging and entertaining experience to our followers through some of our favorite hobbies and persuits. In this spirit, our very first channel on YouTube will have content presented by the three of us. This is our channel MeliKatAri and will be focused on a variety of things in relation to videogaming, roleplay and cosplay. It will provide gaming walkthroughs and reviews on games that we play and are interested in such as Elder Scrolls Online on the XBOX One, Star Citizen on PC, IMVU 3D chat, as well as special cosplay editions of games we talk about and occasionally other well known characters from movies and tv shows such as Game of Thrones and Marvel's Defenders. All this presented by our three different personas: Melissa, Ekaterina, and Ariyae. The content will be presented as episodes and each episode will have snipets of our history, experiences in each of our lifetimes and trying to discover how we are the way we are. The first 3 episodes will be uploaded to YouTube sometime before Spring, 2018.

Separately, we will also have other channels on YouTube for different types of content, but these will be presented in singular perspective from each one of our personalities respectively. Melissa, who is the youngest and present lifetime incarnaton, will have her music put up on her channel as she is the siren of the trio and specializes in creating music. Ekaterina, being the witch, will entirely focus on the metaphysical, exploring New Age subjects and the paranormal on her channel. Ariyae will have an entirely witty channel focusing on relationships, life lessons and the art of being feminine and sexy as she is a succubus and is the eldest of the trio. The channels will also cover a variety of subjects based on fan requests relevant to their different categories. For example, Melissa might do a fan request of a specific song, Ekaterina might answer a fan's question about the best methods for cleaning the energy in a room, and Ariyae may be asked to give her thoughts in her typical rant style on the latest celebrity break-up. There are several other ideas we have such as painting and art creation videos, cooking videos and video how-tos and tutorials on software we are familiar with and like to use to create our content. We are also open to ideas and suggestions from our followers. For the moment, we are focused on creating content for the MeliKatAri YouTube channel and have begun to set up all social media accounts for this. If you are interested in knowing when our first episode will air and staying up to date with us, please follow us on social media. We love receiving feedback from fans on what you would like to see in our episodes and regularly will ask for your input. Below are the links to our Facebook and Twitter pages as well as our email address to which you can shoot us an email request to be on our mailing list for updates.